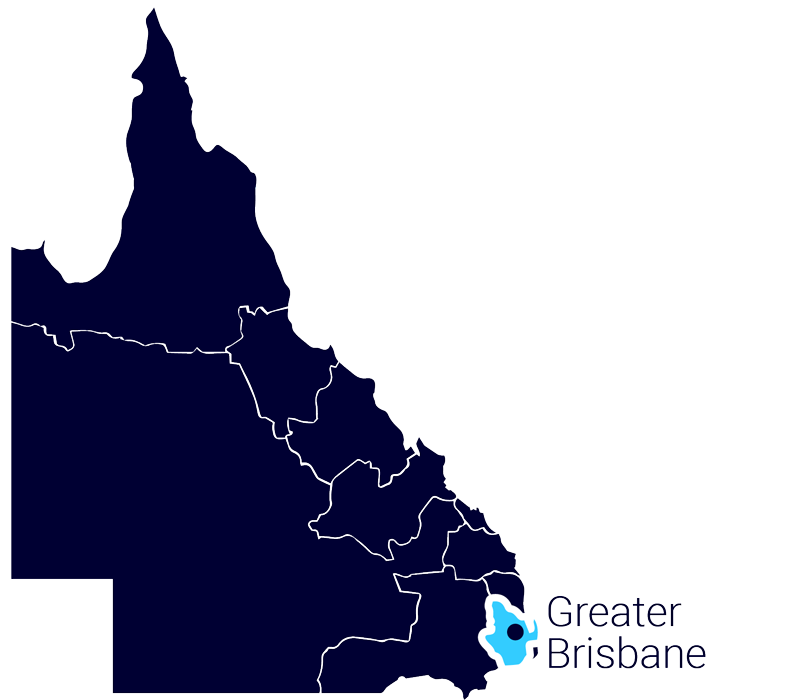 A modern, welcoming, and multicultural city, Brisbane is renowned for its subtropical outdoor lifestyle and friendly locals. Built on the banks of a gently winding river, it is a compact, liveable, and walkable city that has been called Australia’s New World City. One of the fastest-growing capitals in Australia, Brisbane residents are young, skilled, highly educated, and diverse.

Brisbane offers a cosmopolitan urban lifestyle, with weekend getaways only a short drive away – including coastal escapes and rural retreats. With days of year-round sunshine and clear blue skies, locals say that it’s “beautiful one day, perfect the next”.

Brisbane has a sophisticated modern economy and is a model of cultural diversity, with nearly a third of its residents born overseas. World-class industrial capabilities support its growing reputation as an international investment destination. As one of the closest major Australian capital cities to Asia, Brisbane continues to become more globally connected – with growing transportation links and flights to the Asia-Pacific. 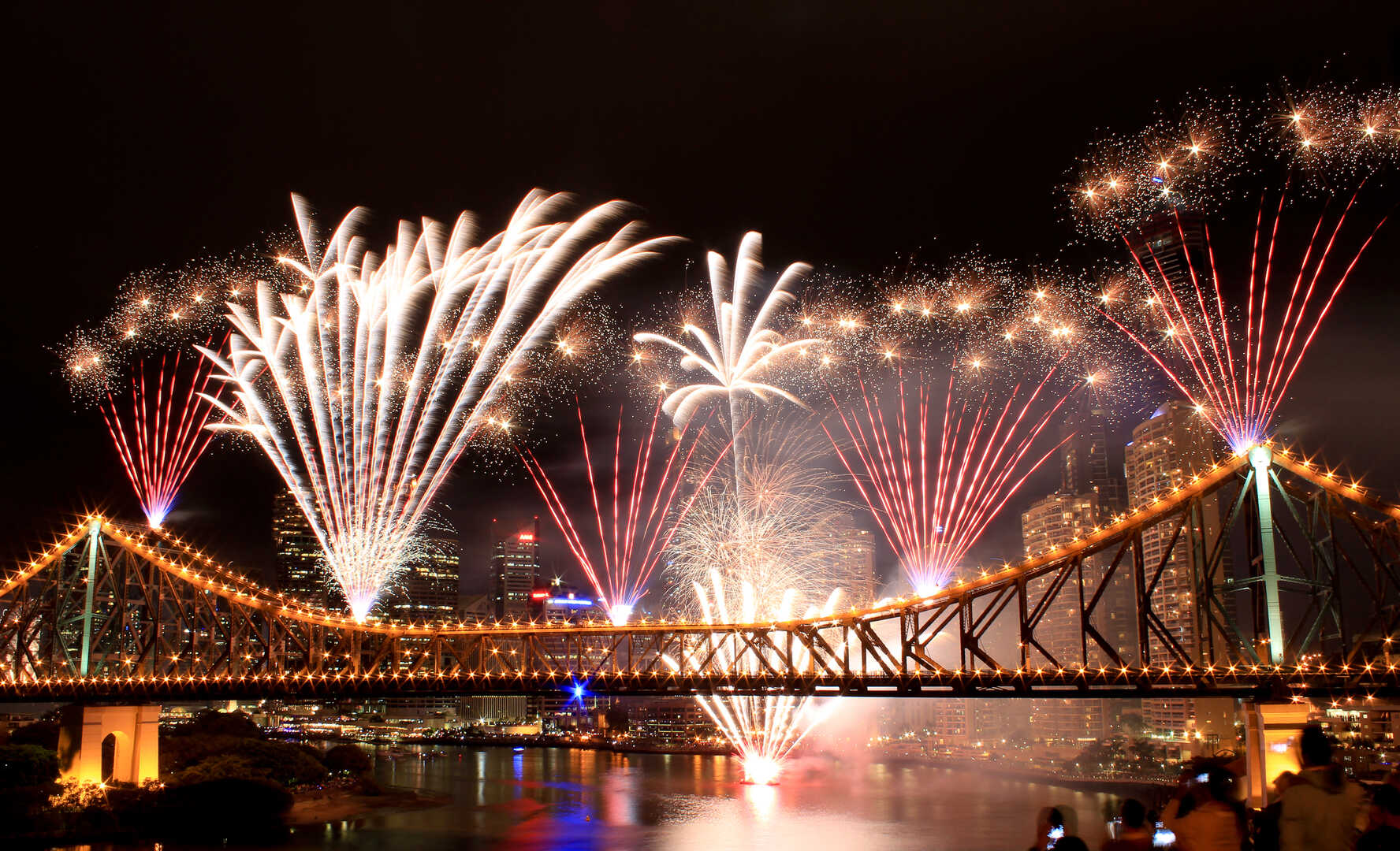 There are five main urban centres where you can choose to live, each with its own local council. Each council has information on its website for residents, alongside activities to do and business support. These areas are also all connected by TransLink train and bus services.

Brisbane city is a global hub with a population of more than 1.27 million. The Brisbane City Council is the largest local government in Australia and its website has comprehensive information available to the public – including details on major events, laws, and permits. Its community support page also has information about multicultural services and a guide for new residents.

Ipswich is the oldest provincial city in Queensland, with a history dating back 1904 and a population of 229,845. Ipswich City Council is the local government body to the south-west of Brisbane’s metropolitan area. The population is estimated to more than double by 2031, especially with the continued development of Greater Springfield. For more on what to do in Ipswich, visit Discover Ipswich.

Logan is a young city, with more than 327,000 people from 217 different cultures. It is located to the south of Brisbane’s metropolitan area and shares a border with the Gold Coast. Learn more about living in Logan on the Logan City Council’s website and Visit Logan. Other useful websites include the Office of Economic Development, which provides business support and investment assistance.

Moreton Bay is located north of Brisbane’s metropolitan area and shares a border with the Sunshine Coast. The Moreton Bay Council administers this area. Residents can keep up to date with funding and employment opportunities through their e-newsletter. It has a population of close to 480,000 – which includes Redcliffe, Caboolture, Beachmere, Bribie Island, and North Lakes. Learn more at the Visit Moreton Bay Region website.

Redland City, also known as the Redlands, is to the south-east of the Brisbane metropolitan area – with a population over 160,000. The area includes mainland suburbs, such as Capalaba, Cleveland, and Redland Bay, plus the island suburbs of Minjerribah (North Stradbroke Island), Peel Island, and Russell Island. Discover more at the Redland City Council website.